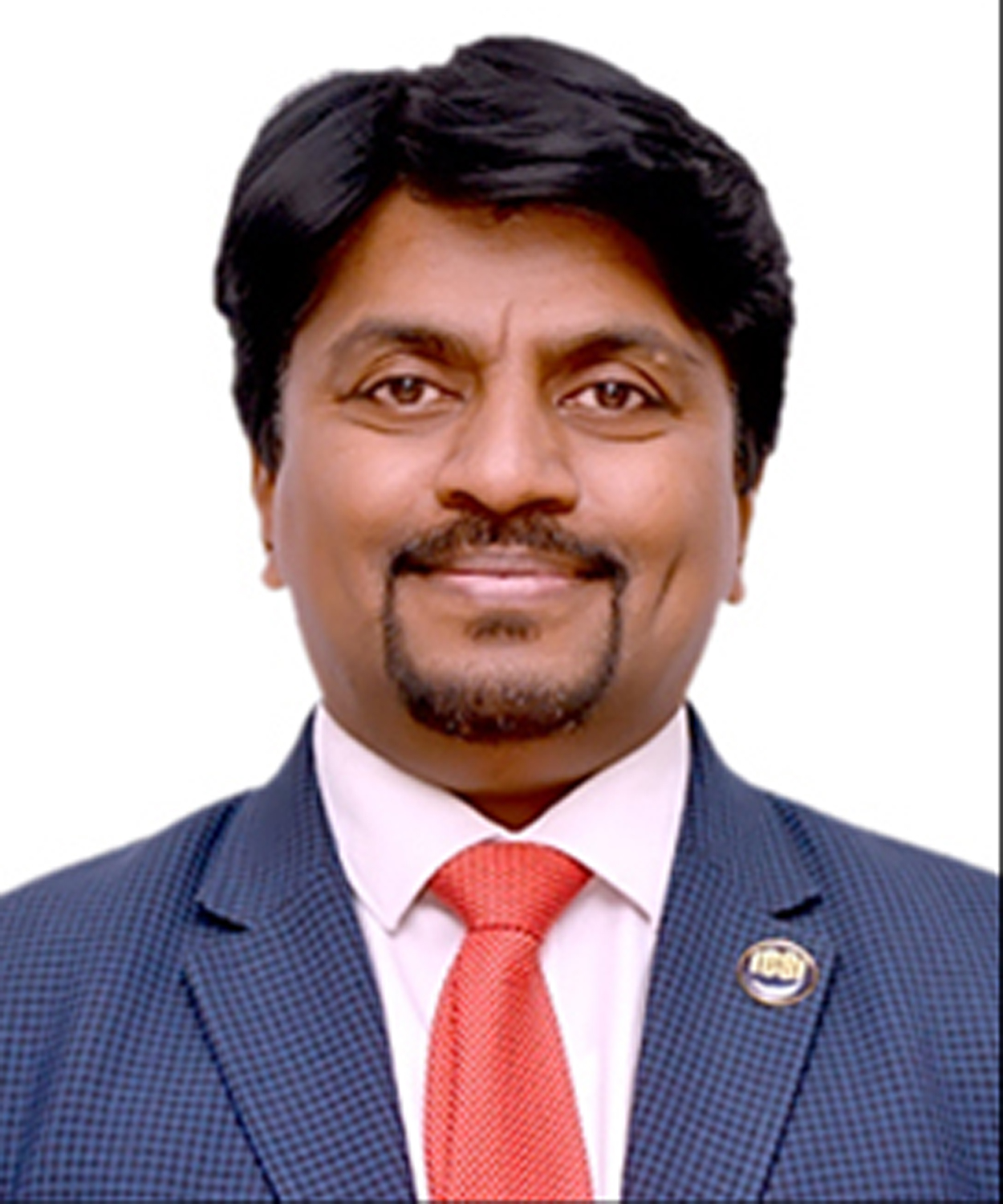 With over 15 years of experience as a Practicing Company Secretary, he specialises in the field of Corporate Laws, Foreign Exchange Laws, Audit under Company Law and other Allied Laws, Secretarial Audit and Corporate Restructuring.

He has been actively associated with the Institute since 2004 and was elected to the WIRC of the ICSI, for the term 2015 – 18, he served as Chairman of Pune Chapter of WIRC of ICSI in the year 2013 and was an active Managing Committee member for the period from 2007 - 2014.